Upvote these posts you believe in freedom of speech like me:

Since 2015, I have been uploading images that criticize the Chinese government here, because I believe that this saves lives and prevents human rights violations. I also believe that these have strong meta support in:

However, when you try to ask if you can make fun or criticize specific points of dictatorships like the Chinese government in 2021, many people in the Stack Exchange community simply refuse to give a clear yes or no answer:

The key question is:

Do we have to be nice to dictators and their supporters?

So their tendency is to:

Imagine if a legal system also "refused to give any clear and specific guidelines, rather deciding everything on a one-by-one basis".

Wait. No need to imagine. China is the perfect example of that! They claim endlessly to obey rule of law. But in practice, every decision can be a one-by-one basis by those in power with hidden rules if there is enough interest. 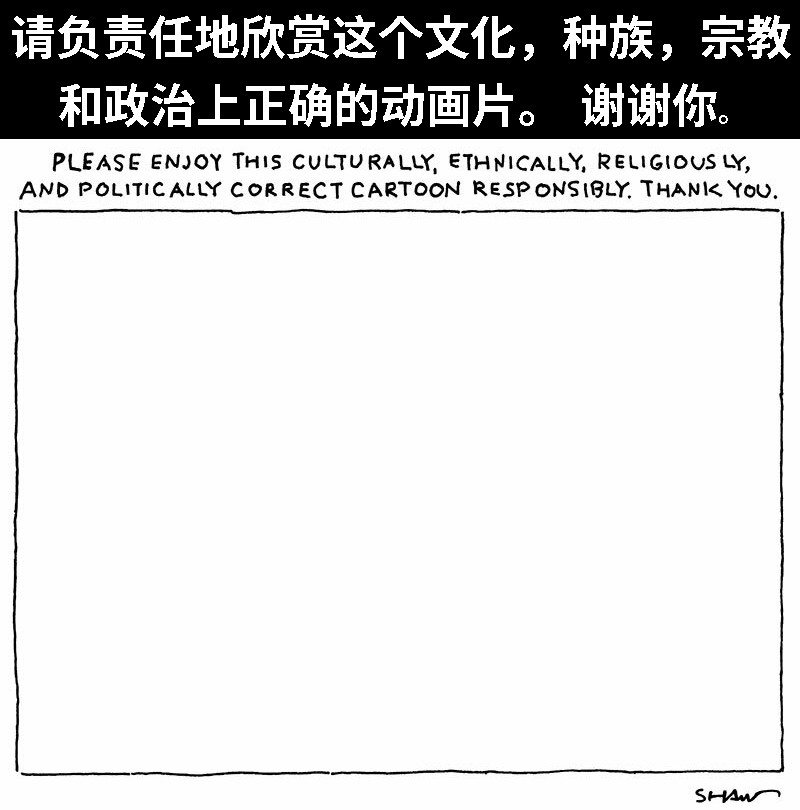